The Latest Buzz About The Issues Surrounding MacBook Pro

The MacBook Pro is said to be the most powerful and the latest among three of Apple’s laptop lineup.

Built for portability and extreme performance, it gives the users a great edge among other PCs and laptops in the market.

If you’re all about MAXIMUM EFFORT, the 15-inch MacBook Pro (2018) can be maxed out with a 6-core Intel Core i9 processors up to 2.9 GHz with Turbo Boost up to 4.8 GHz, up to 32GB of DDR4 memory, Radeon Pro discrete graphics with 4GB of video memory, and up to 4TB of SSD storage.

If you don’t need the extra power and don’t mind the lack of Retina display, you can save some money and some weight and go with Apple’s 13-inch MacBook Air.

However, recently there have been issues surrounding the MacBook Pro’s performance. It was said to have been affected by a software bug which caused it to slow down.

Let’s explore the hottest issues about MacBook Pro that is said to be slowing down. In order to give us a picture of the specific features of the MacBook Pro, here’s what we need to know:

Just like the MacBook, they have Retina display so at normal viewing distance you won’t be able to see any obvious pixels showing.

The existing 2017 and 2016 models of MacBook Pro support DCI-P3 wide color gamut and other highly advanced technologies offer brighter reds, deeper greens, and blacker blacks. It’s similar to having HDR for your display. If you want to drive multiple external displays or drive multiple 5K external displays, you’d want to have a 15-inch MacBook Pro.

Yes, you can gain all the advantages listed above for MacBook Pro. Yet, no matter how perfect is the technology of Apple, there will be a few minor glitches along the way.

One of these incidents led to “Thermal Throttling” wherein the clock speed of the CPU is adjusted based on the amount of heat that it’s currently generating. This helps in cooling down the chip when it gets too warm, that’s why the speed becomes slower.

The issue started when the popular YouTuber, Dave Lee (Dave2D) used his MacBook Pro to do intensive tasks such as getting 4K videos in Adobe Premiere Pro. The MacBook Pro automatically slowed down in order to avoid getting damaged because the chip heated up.

Luckily, a bug fix is now available today to patch up the software issue. It is highly recommended to use the patch in order to resolve future issues similar to the one stated above.

Since Apple has found an immediate solution to the slowing down of a powerful laptop, we can expect a more positive and more efficient usage of similar Apple products in the future.

Do you have a similar story or faced a similar issue with your MacBook Pro or other devices?

Don’t forget to share your comments or give us a heart if you found this article interesting. You may also state your questions or suggestions on the topics that you’d like us to discuss in our upcoming articles. 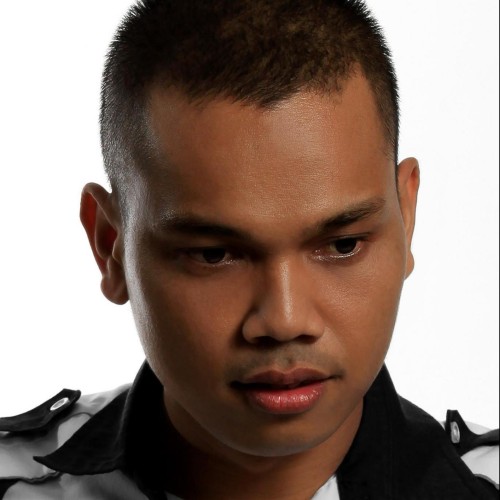 18 Creative Quarantine Posters That You Never Want To Miss